Why Are Jeepneys So Cool?

Jeepneys are quite possibly my favorite thing about the Philippines. They're colorful, creative, useful, and full of life. Originally, they were used in WWII as US military jeeps, but now they are the most popular means of public transportation in the Philippines. 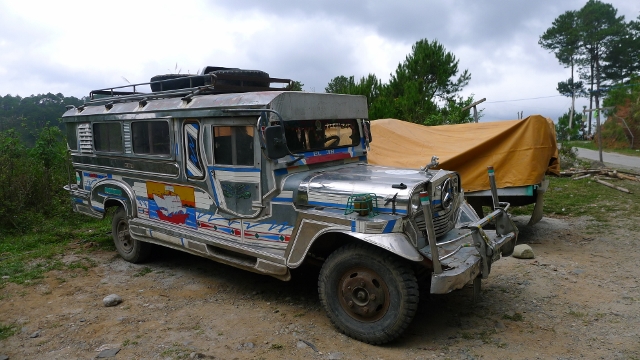 The American troops left and the jeeps remained. Filipinos stripped them down, decorated and customized them--they added metal roofs for sun and rain protection and stretched out the cabin to transport more people. 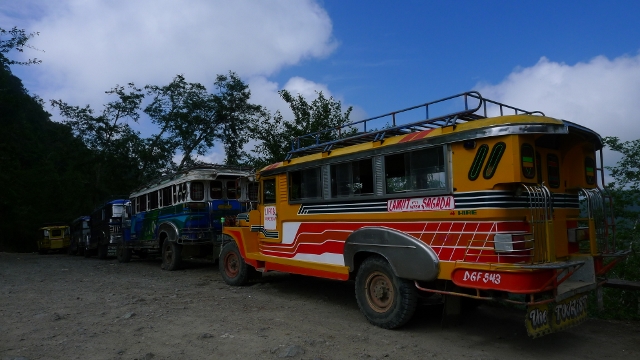 Eventually, the Philippine government acknowledged the Jeepney's use in society and created regulations for them, such as specialized licenses, regular routes and reasonably fixed fares. [Wikipedia]

Some are original and others are modern (retaining the same old style), manufactured by independently owned Philippine factories.

Many have chrome hood ornaments and themes. For example, Snow White... 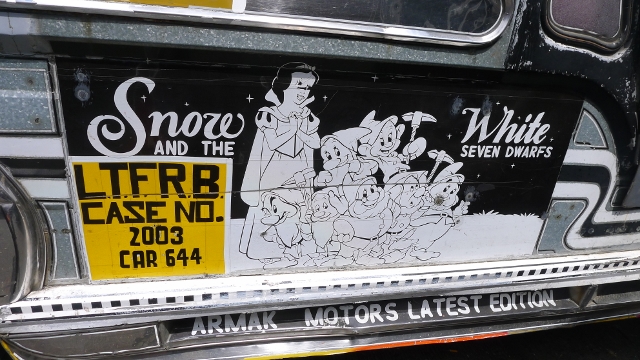 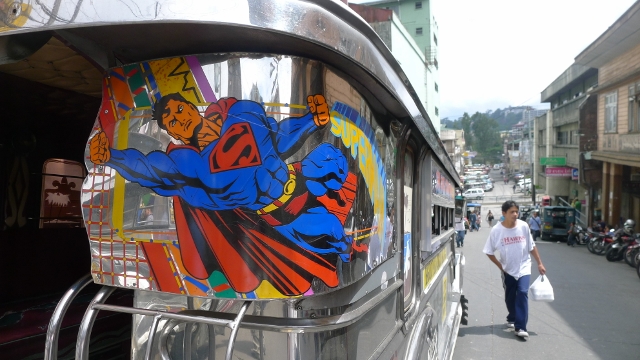 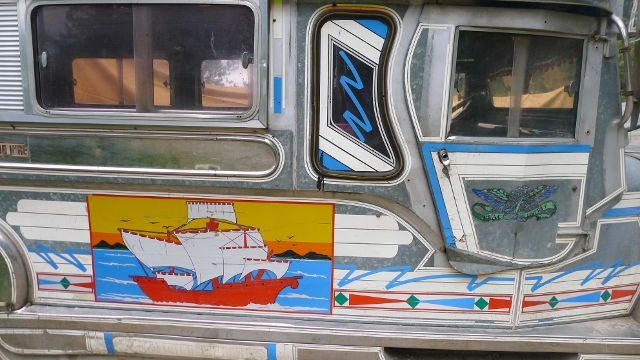 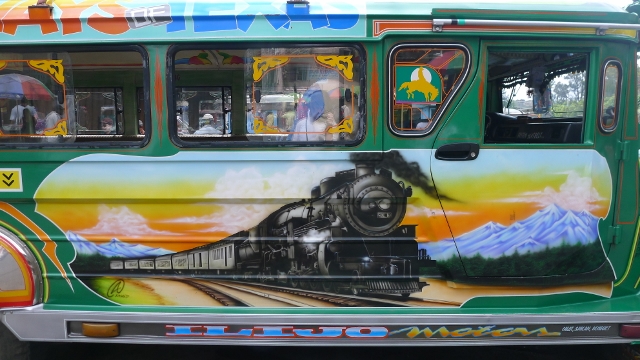 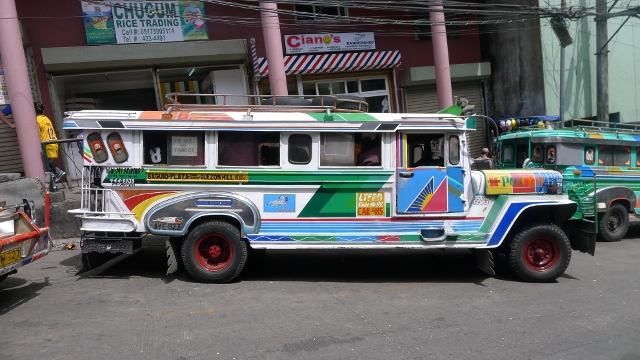 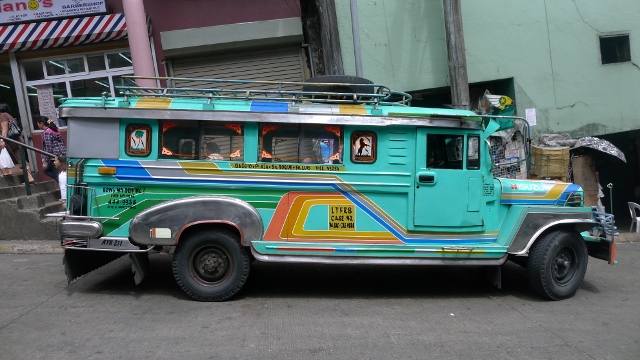 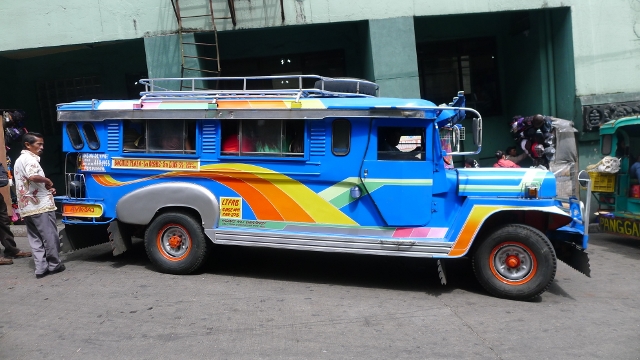 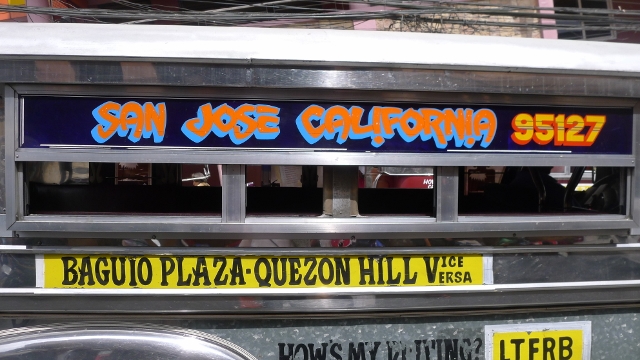 If the Jeepney is full, passengers (only males) will sometimes cling outside or sit on the roof instead (referred to colloquially as sabit in Tagalog and kabit or kapyot in Cebuano; both meaning 'to hang on with your fingertips'). This practice is dangerous and illegal. [Wikipedia]  <----Whoops. I didn't know this before I road on the top of three of them. It didn't seem dangerous to me...

Here are a few photos I took while sitting on top of Jeepneys: 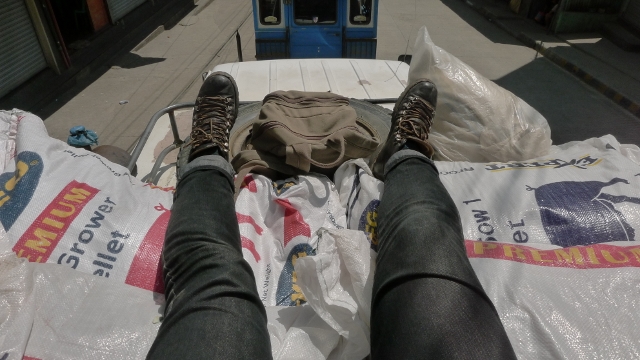 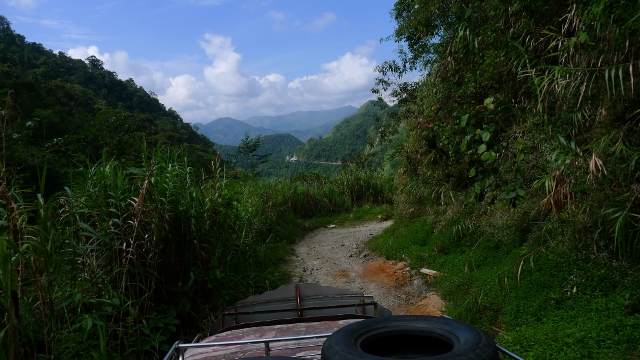 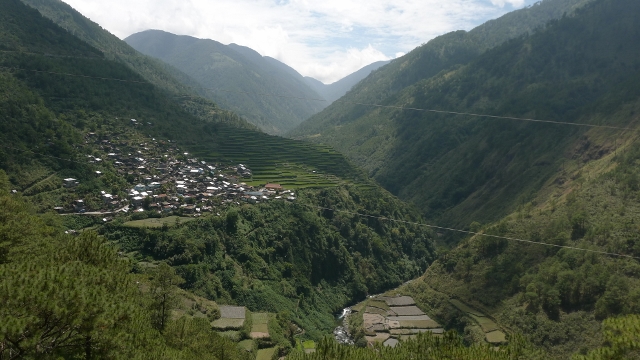 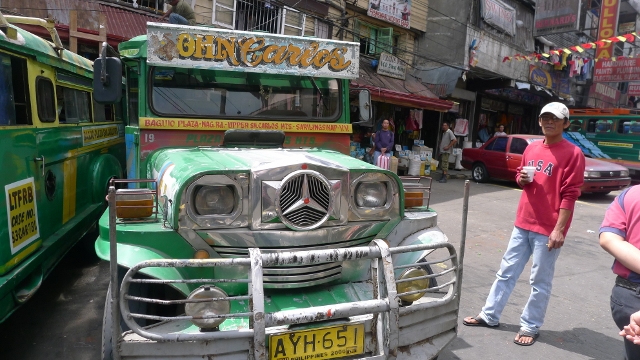 Jeepneys represent the Filipino way of life--in their style, individuality, colors, themes, passengers, drivers, and the roads they drive on. They're friendly, charismatic, and most of all, fun!
by anne