We saw a ton of animals in India. At first, we had to get used to the cows roaming the city streets. Then the goats. Then the horses. Then the camels. Then the elephants. Then the monkeys. It really felt like we had to break into this way of life that is so different from anything we've experienced before, where all walks of life coexist in their own harmonious way.

Either the herds are accustomed to the Indian highway traffic, or they are led by experienced herders because large groups of animals parade down the side of the street, rarely losing formation. Of course there are also the stray cows, who wander slowly to the other side of the street, or sometimes just hang out in the middle of the road, completely unfazed by the crazy traffic and noise.

Goats are more of an obstacle on the highways because they run across the street to follow their buddies, and sometimes they change direction at the last minute, running straight in front of your car. Our driver told us that if you accidentally hit one, you are considered responsible, and have to pay the owner for it.

Of course there are stray dogs around every corner, but that has been a constant in all the places we've been. 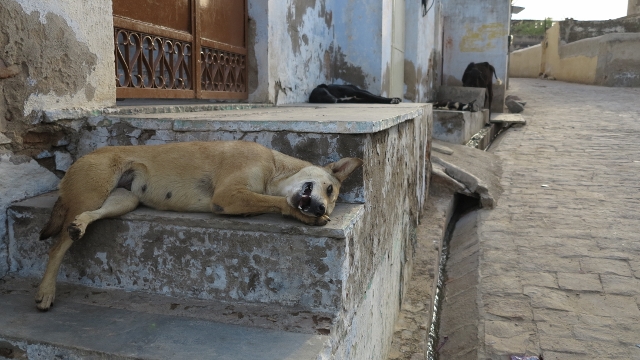 Peacocks! I had no idea that peacocks were such an important symbol of India. We saw loose peacocks in a number of places, and representations of peacocks on the walls of palaces and hotels.

At first we were afraid of camels because we thought they spit at you when they get angry, but I looked it up and that's actually llamas.

Pigeons were everywhere. Sometimes we saw people feeding them with seeds, so I don't think they are looked down upon like they are in the US. I think some Indians might actually eat them.

I was excited to see a real-life snake charmer and his cobra. 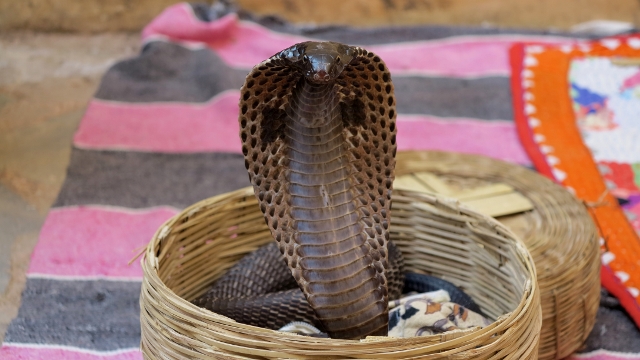 Then we got to the areas with wild monkeys, who were very well-fed and pretty much kept to themselves. Sometimes I felt like I was in that part of The Wizard of Oz with the flying monkeys. As the sun set one night, we dined at a rooftop restaurant and watched monkeys noisily fly from one building to the next. We hoped they wouldn't make it to our roof. 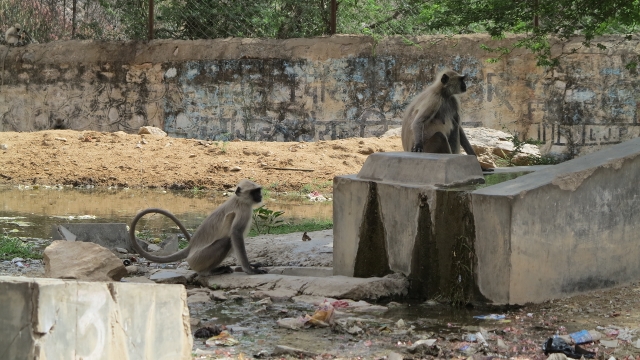 Here is a complete list of the animals we saw in India:
... and a few insects too: